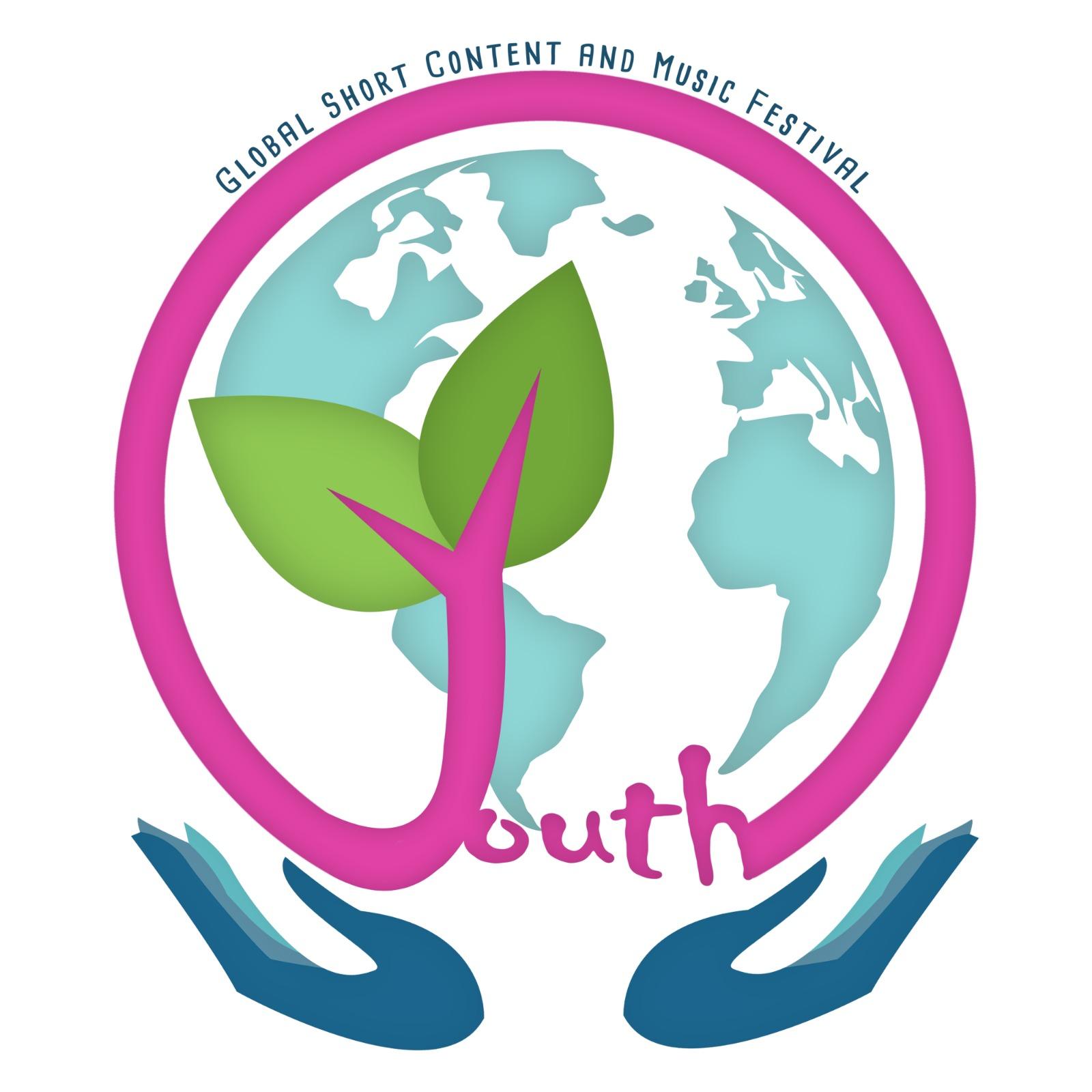 Ina Petersen is IVA’s Founder and CEO. Upon completing her B.A. in Psychology and English Literature at Harvard University in 2013, the multilingual Petersen began her career at ICM Partners. She joined Creative Artists Agency (CAA) in 2014, and international sales company Sierra Affinity in 2017. Petersen's specialties are film finance, sales, and talent management. She has worked with teams behind Academy Award-winning projects, which among others include Brooklyn and Moonlight, as well as other critically acclaimed titles such as, The Lobster and Ingrid Goes West. Petersen also worked with the team behind critically acclaimed film, Atomic Blonde. During her years at CAA, she contributed to the company's philanthropic division by originating ideas for projects dedicated to helping the world's refugees.

Dijana Stupar is IVA’s Head of PR, Talent Relations & Media Consulting. She has an extensive Scandinavian event, PR, film and music festival experience and has worked several years for Over Oslo, Øya, Gullruten, Heartland, Pride and Oslo Pix Festivals in Norway. She has organized several nonprofit and fundraising campaigns, where she has raised over $13,000 for UNICEF as part of Norway’s biggest annual charity event, airing on Norwegian government-owned radio and television public broadcasting company, NRK. Dijana is also one of the main founders of a non-profit association, The Rainbow Team Events, which is dedicated to bridging the gaps - and dismantle social prejudices - for (and with) young people across the globe, through inclusive, shared experiences of representative art and like-minded interests.

Marie-Lou Obdeijn is currently studying film conception, production, filming, direction, and editing at the Royal Institute for Theatre, Cinema & Sound in Brussels, Belgium. She has customer service, project leader and manager experience in various environments and has worked several years with social media management and coordination, website development and maintenance and content creation and blogging. She is currently IVA’s Apprentice, and board member and website developer for The Rainbow Team Events.